Trending
Tips for Saving Money when it Comes to Buying Groceries Gas Priceing and Politics Introductory Economics - Lesson 2 Distilling a "Positive Economics" The New Economics of Rare-Earth Medals Low-Carb Revisited: Science and Subjectivity of the Atkins Diet Lifestyle Science: How Quantum Mechanics Has Helped Us Retrospective: Thoughts on Politics and the Democrats from Early Summer 2007 Black History Month, Some Lesser-Known but Very Influential Figures Local Politics in Oregon
science

Science: How Quantum Mechanics Has Helped Us

There have been many scientists and theorists that have tried to come up with a I.T.O.E., or Integral Theory Of Everything, in regards to quantum mechanics and how the universe works. It’s actually surprising how none of the theories contradict each other or cancel out one another’s credibility in the science community. The microcosm is believed to be the microscopic replica of the entire universe, or macrocosm. This has led scientists to look closer at things on the earth through a microscope to better understand how the universe works.

Lasers- The first laser to ever operate was invented on May 16, 1960 by Theodore Maiman (University of Chicago Press). Since then, they have been used for all sorts of things. Today, lasers are even used to find the outcomes of all kinds of science experiments involving quantum mechanics! 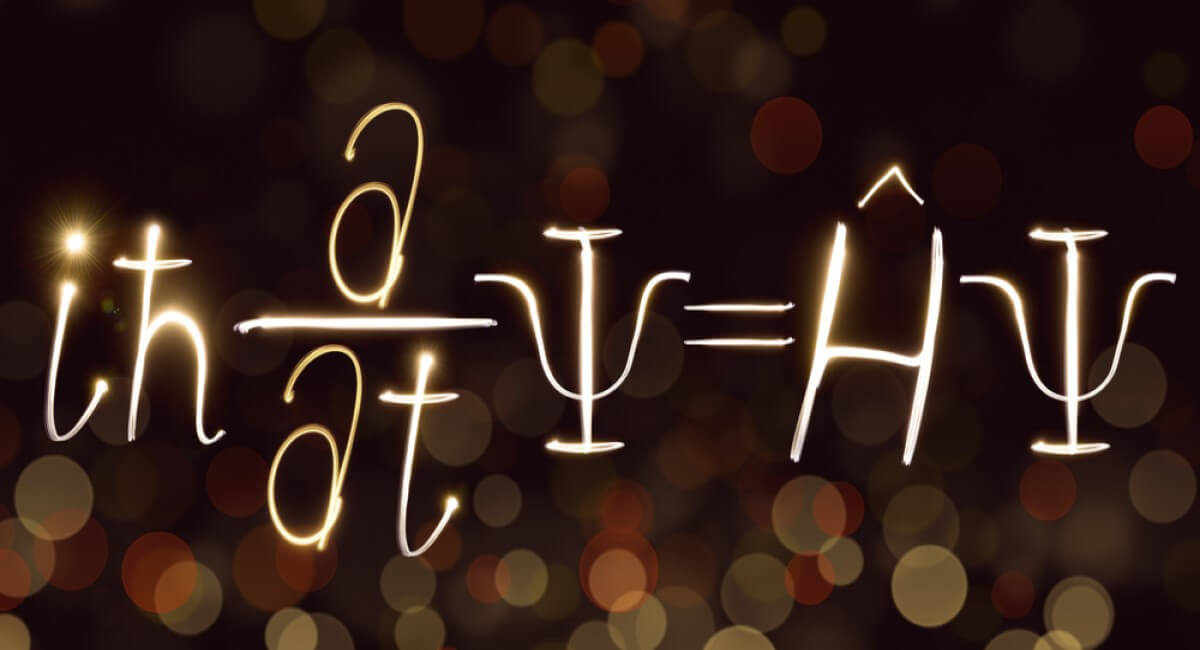 M.R.I.- (magnetic resonance imaging) scanner- Magnetic resonance was found in the 1930s and used by the military during and around World War 2 . In 1974 Raymond D. Damadian had found a way to detect cancer cells in rats and patented the first M.R.I. machine. It was “the world’s first patent ever issued in the field of M.R.I” (web.mit.edu).

Compact Disks (C.D.s)- In the late 1960s a man by the name of James T. Russel came out with the invention of the digital compact disd, or c.d., and later even received 26 different patents for c.d.-rom technology (web.mit.edu), all thanks to the advancement of quantum physics!

Low-Carb Revisited: Science and Subjectivity of the Atkins Diet Lifestyle

This website uses cookies to improve your experience while you navigate through the website. Out of these, the cookies that are categorized as necessary are stored on your browser as they are essential for the working of basic functionalities of the website. We also use third-party cookies that help us analyze and understand how you use this website. These cookies will be stored in your browser only with your consent. You also have the option to opt-out of these cookies. But opting out of some of these cookies may affect your browsing experience.
Necessary Always Enabled

Performance cookies are used to understand and analyze the key performance indexes of the website which helps in delivering a better user experience for the visitors.

Analytical cookies are used to understand how visitors interact with the website. These cookies help provide information on metrics the number of visitors, bounce rate, traffic source, etc.

Advertisement cookies are used to provide visitors with relevant ads and marketing campaigns. These cookies track visitors across websites and collect information to provide customized ads.

Other uncategorized cookies are those that are being analyzed and have not been classified into a category as yet.